The Jan. 31, 2016, WSJ article, “The Biggest Mistake Executors Make” by Veronica Dagher, started us thinking about our experiences working with families, and how mistakes can be prevented when the roles required to fulfill the estate plan are identified before choosing an executor.

We know of one wife whose husband (died) and she accepted the role of executor for her husband and vice-versa, at the lawyer’s office when they signed their wills. Her husband died two years later in an auto accident. She had two stepsons from her deceased husband. They expected her to monitor the men who were running the three small businesses their dad had owned and ran, generate a profit, negotiate with the lawyers and accountants on estate issues, generate income for them and assume any liability she created as executor . . . and do all this for free. No one told the widow of all the roles an executor had to take, the emotional stress and business challenges she must assume, nor the resources she needed to tap in order to fulfill the multitude of roles required.

The widow was very resourceful in handling the stress. Not knowing what to do or what actions to take, she called some executives who were friends of her and her husband’s—a banker, a farmer businessman, Roy Williams, her accountant and her lawyer. These were five people she and her husband trusted with their lives. She asked all of us to come to her office on a Saturday morning for a meeting. At this meeting she shared her dilemma and sense of being overwhelmed. Within two years the major issues were addressed.

The importance of identifying roles before the estate transition

How much better off would families be if the family team and advisors could identify the roles, beforehand, that would be required to fulfill the estate plan? How valuable would it be if the family developed the qualifications and performance standards for the roles and began to teach the role-takers how to become competent or monitor those who do take on those roles? Competence leads to confidence, which leads to self-esteem. All attributes we want our family to acquire.

Leona Helmsley Estate Feud Spotlights Executor Pay Issue (WSJ Jan. 30, 2016) covers an issue every family faces if not addressed.  If Leona Helmsley’s executors can submit a $100 million dollar fee to her estate, it’s because Leona did not have a role development coach as part of her estate planning team. If there was, then what were the qualifications and performance standards the role development coach and the family established for the role of executor? What were the conditions of satisfaction all agreed to when the estate plans were signed for the role of executor? Did it require it be a paid position or a family member?

When we talk of standards for someone to qualify for a role or to perform a role, not many professional advisors suggest it is their area of expertise.  The conditions of satisfaction for any particular role are really a subset of the observable, measurable standards of qualifying and performing a role. When these are developed by a role development coach with the family team, the excitement the family feels and the confidence they have by having a measurement tool to provide anyone taking a role (and having a clear understanding of what is expected) is wonderful.

In the Jan. 31, 2016, WSJ, there were additional articles on various tools used in estate planning.  Nowhere did we observe the identification of the roles that would be required to complete the estate plans. 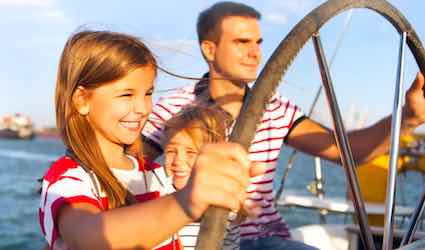 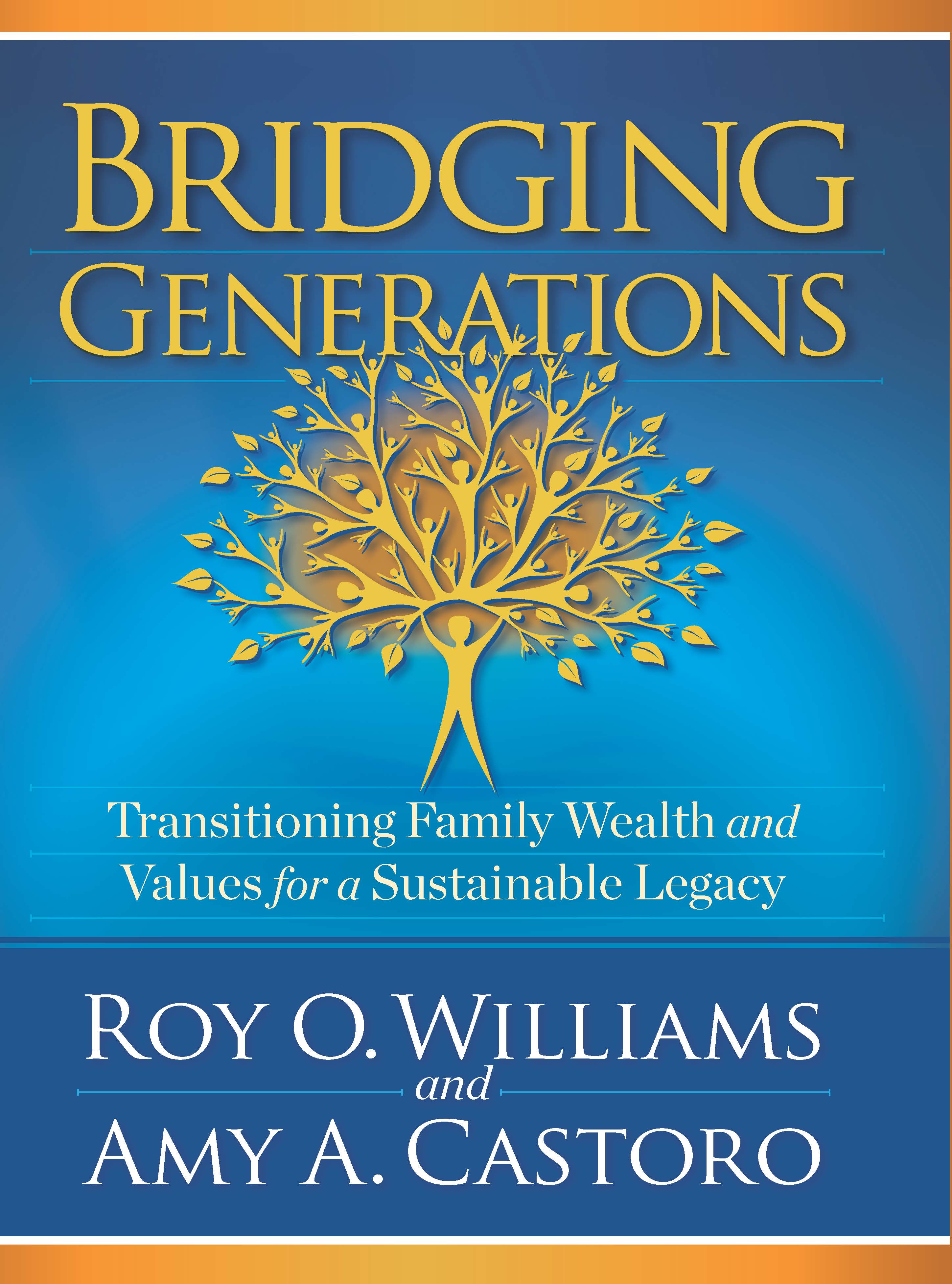